Dr. Jason Hecht, DDS of Staten Island was given the title of Master by the ICOI last month in Chicago. Out of a meeting of over a thousand implant dentists, only a baker's dozen received this prestigious recognition of Mastership. 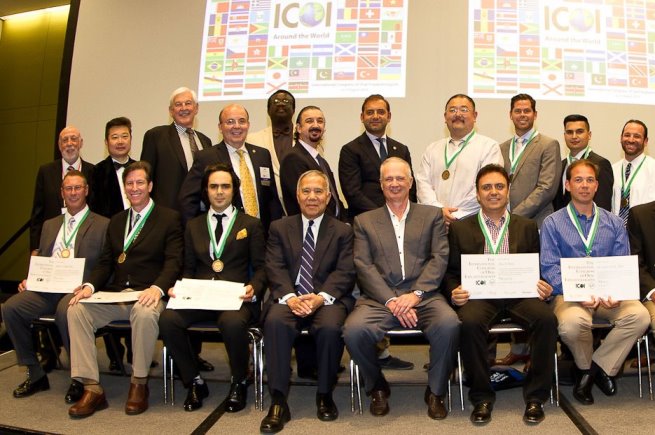 In order to receive this trophy of achievement, a panel of experts from the worldwide group, reviews and critiques a large body of Dr. Jason Hecht's implant work. The distinction of Mastership also recognizes Dr. Hecht's expertise in the dental implant prosthetics, in other words the teeth that are placed on the implants, as he does a large portion of the fabrication himself.

The Mastership also recognizes Dr. Hecht's involvement in implant education. Not only does he work to replace people's teeth with implants, he teaches other dentists as well in the discipline. He has lectured even as far as New Jersey.

The Mastership status is even so powerfully recognized in the dental implant community that letters are added to the title of a doctor who receives it. His new official title is, Dr. Jason Hecht, DDS, M.I.C.O.I. 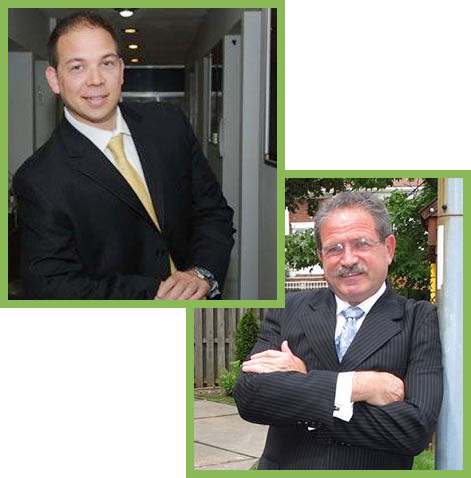 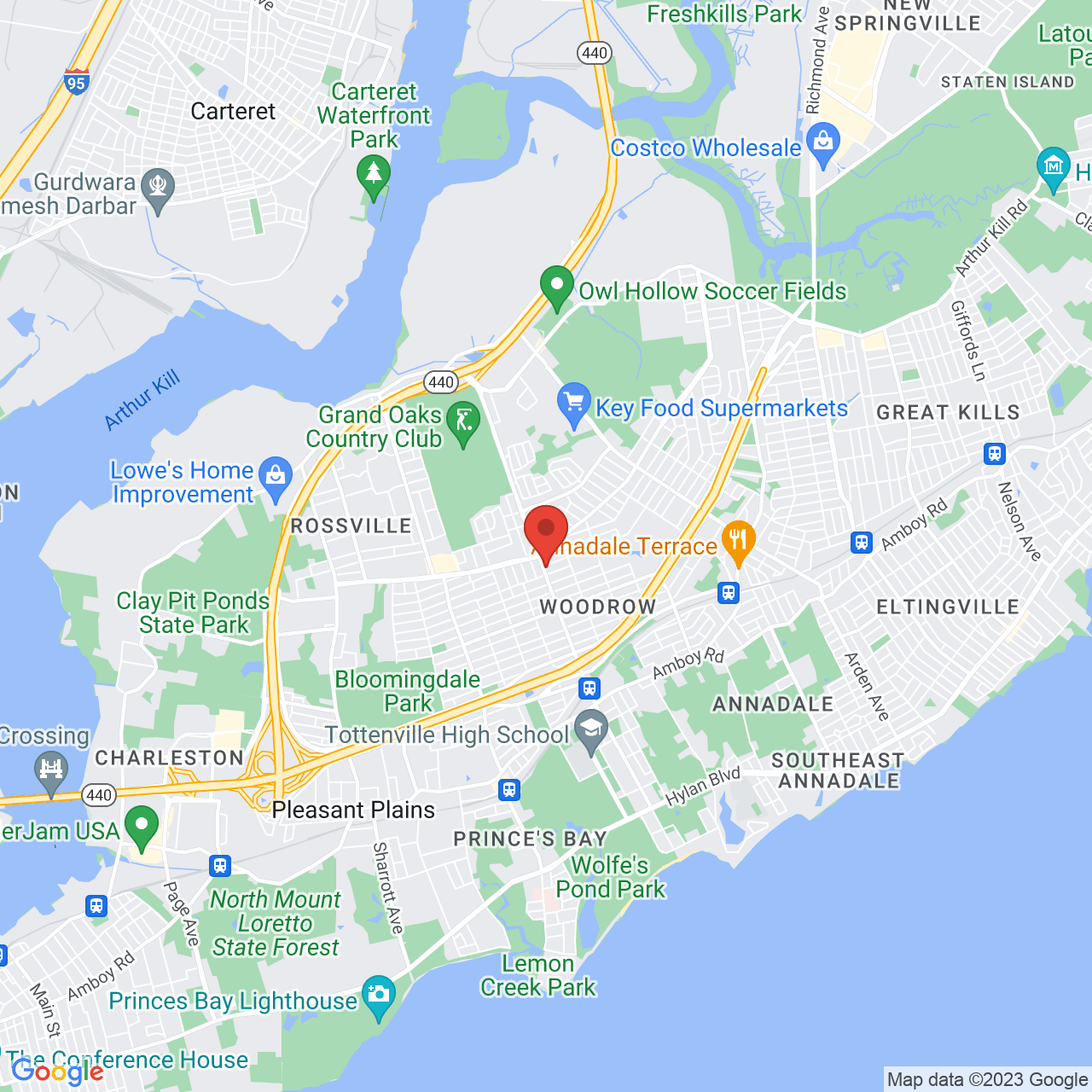 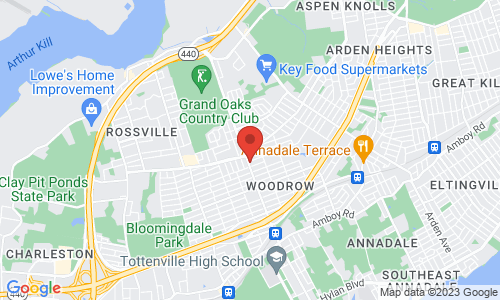